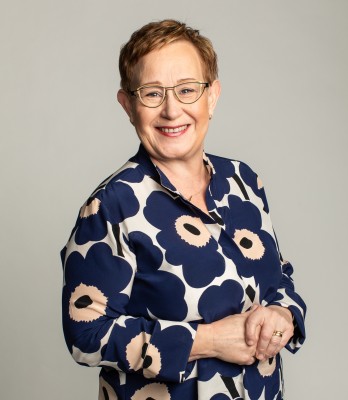 Profitable business activities are a basis for responsible operations. Thanks to the stable economy of Vantaa Energy, the company has been able to take impressive responsibility measures, the most significant of which are the concrete climate actions.

Financial responsibility is seen at Vantaa Energy in many different ways. The company’s stable finances enable long-term development and investments in various projects for doing good for both the climate and society.

– As a result of stable business operations and finances, we have been able to commit ourselves to impressive climate targets, such as the target to be a carbon-negative energy company by 2030. In addition, from the customers’ point of view, it is significant that we have been able to keep the heat prices stable, comments Vantaa Energy’s former Chief Financial Officer Maija Siikilä.

Due to the good financial situation, Vantaa Energy can contribute to the prevention of climate change in a meaningful and profitable way in terms of the company’s finances.

– Positive ways of operation in terms of the climate are often seen in companies as costs, but this is not the case at Vantaa Energy. It is truly great that climate-friendly activities are at the core of the company, and it involves a lot of commercial wisdom, says Panu Kamaja, Vantaa Energy’s new Chief Financial Officer.

Responsible operations also from the financial point of view 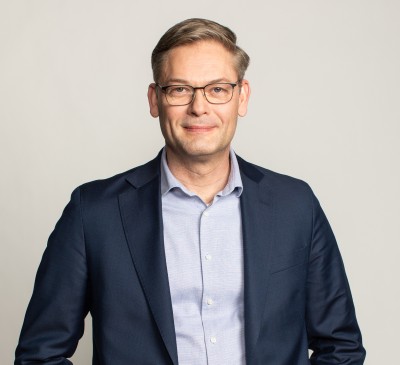 Profitable business operations have also guaranteed that Vantaa Energy has been able to pay dividends every year to its owners, the Cities of Vantaa and Helsinki. During 2021, EUR 17 million were paid in dividends according to plan. The company’s financial affairs are also reported on regularly to the owners and to the Board of Directors, and the financial statements are published each year on Vantaa Energy’s website.

As a responsible actor, Vantaa Energy wants to ensure that it operates only with responsible suppliers. Procurement is directed by the Group’s code of conduct, to which every supplier must be committed.

– The code of conduct for suppliers supports our Group’s responsible operations and success. The code of conduct is provided already in competitive tendering, setting out the requirements that the supplier must meet. In addition, the Act on Public Contracts in Special Sectors directs to drawing up responsible contracts, says Siikilä.

Vantaa Energy reviews various key risks from the financial point of view each year. The company carries out an annual internal audit on various functions. With the audits, development needs are often observed, and these are then processed in the form of development projects.

As an employer of more than 300 people, Vantaa Energy creates jobs and that way also prosperity for the surrounding society. The number of employees in the company has remained stable, and it is likely that it will need even more employees in the future.

In addition to the fact that Vantaa Energy employs hundreds of its own employees, it carries out a lot of cooperation with various designers, consultants and contractors. Joint efforts and projects also provide work for professionals of different sectors from outside Vantaa Energy.